As part of what has become an annual update around the middle of May, FileMaker continued its pattern with FileMaker 17, an update that tunes the platform to both the end user and the developer.

There are a lot of subtle changes that will not initially jump out, so let’s take a look. 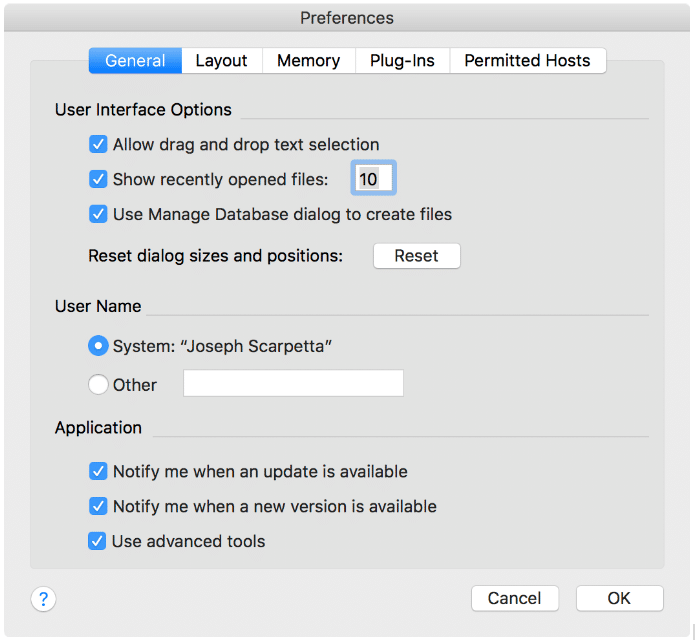 So upon opening the application for the first time you will immediately notice a completely redesigned launcher, where you can add your applications and only see the ones you want under My Apps.

Entering Layout Mode for the first time will reveal the revamped design. On the left, easily toggle between fields and the object viewer, on the right of the inspector. They move and are locked to the sides of the window as you expand and are easily hidden. The where is the world is the inspector game is over. While only one inspector is shown, you can easily open more as you have previously. 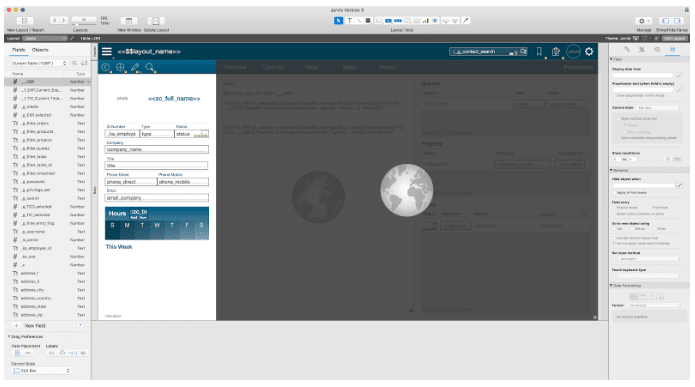 Oops, did we just reveal some new UI? You’ll have to wait and see…Devcon 2018

Get(UUIDNumber) — Returns a number representing a car Universally Unique Identifier (UUID) value. This is important because we can now generate UUID’s as numbers natively in FileMaker. Numbers as primary keys are faster as indexed keys.

Account Lockout — After trying unsuccessfully to sign in to a hosted file several times within a few minutes, you are not permitted to try again for several minutes.

This is only scratching the surface. Keep an eye open for much more detailed blog posts on how to use these great new features. So much more to cover with FileMaker Server, the Data API, FileMaker Go and the new Licensing Model.

Contact us to help with server installs or to learn how the FileMaker 17 Platform can enhance your business. —Joe

About the Author: Joe Scarpetta

Joe is the architect of the systems that The Scarpetta Group develops. He started working with FileMaker over 20 years ago, helping businesses streamline their companies’ processes and creating applications to make them run more effectively.